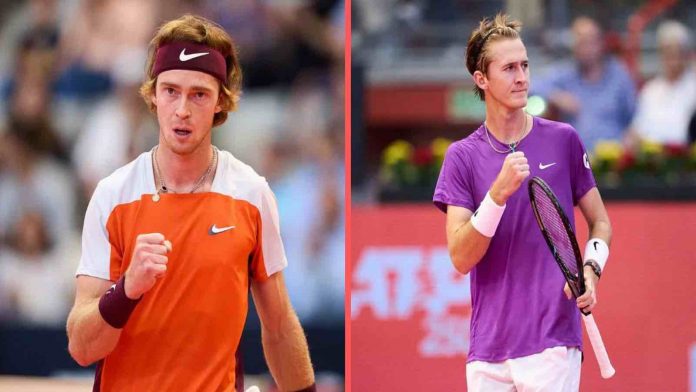 Rublev has so far won three championships this year and has also been to the US Open and French Open quarterfinals. He overcame Ilya Ivashka in the opening round of the Gijon Open, where he was the top seed, 6-3, 5-7, 6-4. Rublev next overcame Tommy Paul, the fifth seed, 7-5, 6-3, setting up a semifinal matchup with Dominic Thiem. The Russian defeated the Austrian 6-4, 6-4 to go to the championship match.

In the opening round of the Gijon Open, Korda defeated Jaume Munar 6-4, 6-1. He then defeated third-seeded Roberto Bautista Agut 5-7, 6-4, 6-4 to get to the quarterfinals. He defeated Andy Murray in this match, winning the first set 6-4. In the second set, the former World No. 1 came out swinging and won it 6-1 to send the match into a decider. The final set, though, was completely controlled by Korda, who won it 6-1 to advance to the semifinals. He won this match 7-6(2), 6-3 over Arthur Rinderknech to get to his maiden season final.

Rublev defeated Korda 7-5, 7-6(7) in the Miami Masters quarterfinals, taking a 1-0 advantage in their head-to-head matchup.

Rublev should be able to win his fourth championship of the season, despite the fact that Korda is a tough opponent.