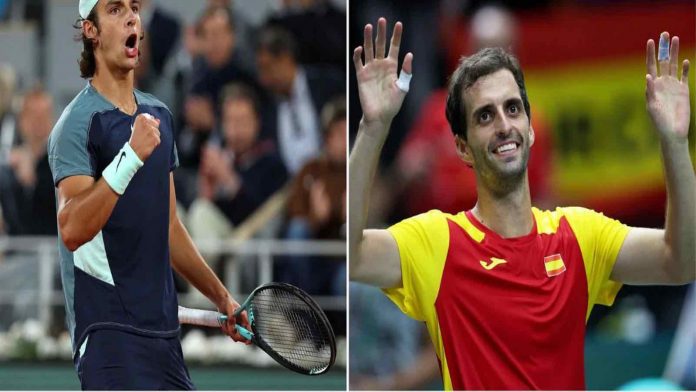 On Wednesday, the opening round of the 2022 Swiss Indoors will feature a match between the eighth seed Lorenzo Musetti and the 40th-ranked Albert Ramos-Vinolas.

The previous two months have seen considerable momentum build for Musetti’s season. The Italian played poorly at the Majors, losing in the first round at the French Open, Wimbledon, and the Australian Open. Musetti then defeated the in-form Carlos Alcaraz in the championship match to win his first ATP title at the Hamburg European Open. He advanced to the US Open third round after a few early exits. He has been remarkably consistent since then. In Sofia and Firenze, Musetti advanced to the semifinals but fell to future champions Marc-Andrea Huesler and Felix Auger-Aliassime. The following week in the Tennis Napoli Cup, he defeated fellow countryman Matteo Berrettini to win his second championship of the year.

The first part of Albert Ramos-Vinolas’ season has been really good. At the Cordoba Open at the beginning of the year, he won his fourth championship of his career. He has also advanced to the semifinals of the ATP 250 events in Santiago, Estoril, Gstaad, and Kitzbuhel on four more times. Ramos-Vinolas also advanced to the third round of the Canadian Open and Monte-Carlo Masters. In the former, he defeated Cameron Norrie to earn his lone top-10 victory of the year. Ramos-Vinolas has recently been struggling, losing in the opening round of each of his previous three competitions in Astana, Gijon, and Napoli.

The previous two meetings between the two were evenly divided, tying their head-to-head record at 1-1. At the 2022 Morocco Open, Musetti triumphed in their previous meeting in straight sets.

Musetti will be eager to capitalise on this momentum to move up the rankings. He stands a decent chance of registering an easy victory over an underperforming Ramos-Vinolas. Expect the young Italian to have a successful campaign debut in Basel.