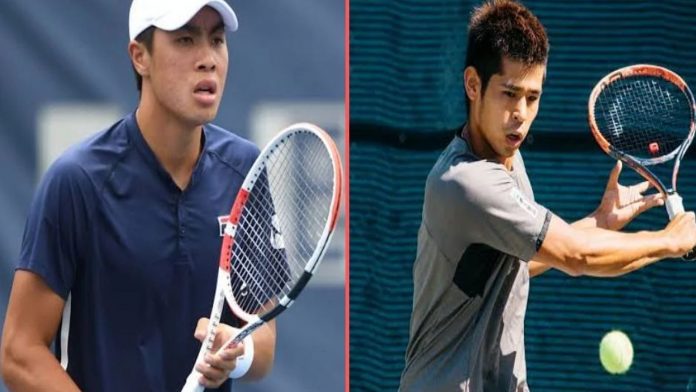 Tuesday’s first round of the 2022 Los Cabos Open will see sixth seed Brandon Nakashima taking on Kaichi Uchida. His season has been on and off, with 23 victories from 41 matches including quarterfinal appearances at the Sydney International, Rosmalen Grasscourt Championship, and most recently the Atlanta Open. The American advanced to Wimbledon’s round of 16 as well. The 20-year-old will be entering Mexico on the back of a decent finish in Georgia at the Atlanta Open. He defeated Jordan Thompson and John Millman in the first two rounds but fell to Frances Tiafoe in straight sets in the quarterfinals.

On the other hand, Kaichi Uchida has won 23 games out of 43 this season across all levels. His standout results included winning the Oeiras Challenger in June and reaching the semifinals of the ITF M25 Loule and ITF M25 Netanya. He entered the main draw at the Los Cabos Open with competent wins over Matthew Ebden and Nikolas Barrientos in the qualifiers. The 27-year-old hasn’t competed on the main tour this season and will also be making his main draw debut at the ATP Tour level.

Nakashima and Uchida have never faced each other before. Their head-to-head, therefore, is locked at 0-0.

The American is a hard worker on the tennis court, and in recent matches, he has again displayed his tenacity. He delighted audience members at the All England Club with his performances. Nakashima plays his shots without hesitation and takes a cool-headed approach to the game. His forehand, one of the greatest among young players on the tour right now, is what he uses to dictate points the most comfortably.

Uchida, on the other hand, dominated his opponent in his previous match. He registered 42 winners and won 71% of his first serve points. The Japanese also converted four out of five break point opportunities against Barrientos. He has a bit of momentum on his side and will be eager to impress against the American.

Nakashima will unquestionably be up against a competitor who is quick on his feet and fiercely competes for every point. The American, however, has a stronger skill set and a tonne of experience on his side. He should be able to take advantage of Uchida’s flaws and win with little difficulty.