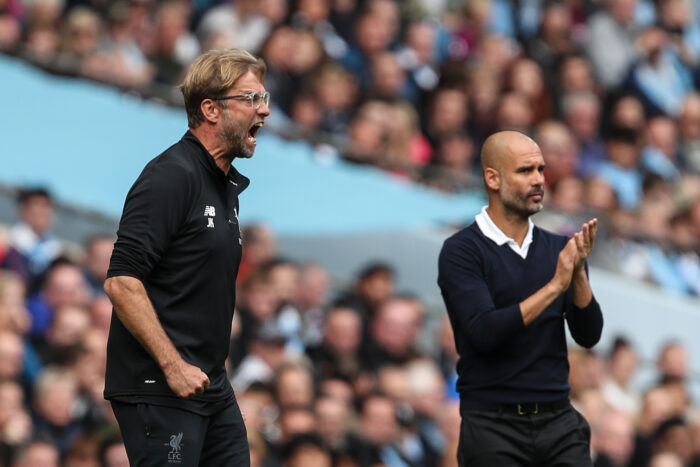 Football club owners are investing huge amounts in getting a top manager that can deliver the performance they need and also will take their teams to glory. Having one of the best managers in the world does cost a lot of money and having a well deserved is similar to having a top-tier player playing for the club. Top-flight football clubs in the Premier League fight head-to-head each season to be at the number one of the League. These big clubs are always on the lookout for the best tactician out there who will ensure that they will keep their team at the top. Some of the elite clubs in the premier league have paid lump sum amounts to get a manager of such a high caliber. So here we will look at Top 5 highest paid Managers in the Premier League.

Have a look at the list of Managers with highest payment in the Premier League:

He is one of the club’s former players who joined the team back in March 2019 after replacing Jose Mourinho at the end of the 2018/19 season. Even though his performances have not been the best and has failed to secure a trophy during his spell at the club. Manchester United has their faith in the Swedish coach after he secured the Champions League qualification and a top 4 spot in the Premier League.

Marcelo Bielsa shot up the ranks when he got offered a lucrative deal after helping Leeds to win the Championship and also getting promoted to the Premier League for the first time in 16 years. The Argentine Coach is always dedicated towards the club and has helped the club to rise the ranks but recently has not been performing as consistently as he was expected to. Bielsa is said to stay one more season with The Whites to change things around.

Tuchel was appointed as the Chelsea boss after Lampard failed to keep the goals of the club. He has been successful at both Borussia Dortmund and Paris Saint Germain and that’s what Chelsea needed. After he arrived at Stamford Bridge he changed the team and its tactics which worked out well with them and, turned their fortunes around as he led Chelsea to the UEFA Champions League final as well as to the FA Cup final, winning both.

Klopp was appointed by Liverpool in 2015 who helped the club to get back to their glory. He helped them into the finals of UEFA Europa League and League Cup in his first season. Since then he developed Liverpool gradually and added the needed upgrades to keep the team moving forward. Under Klopp’s reign, Liverpool managed to reach two UEFA Champions League finals, winning the second one. HE also took the club to its first-ever Premier League title after 30 years.

One of the greatest managers in the world. He already managed the likes of Barcelona and Bayern Munich and has been very successful with both teams. In 2016 Manchester City appointed him and with his arrival made them the most powerful team in the Premier League. He led the club to back-to-back league titles, a total of 3 titles in 4 years. They almost secured their first-ever Champions League trophy but came up short and failed to fulfill the club’s main desire. But still, City has kept their faith in him and he’s up again this season chasing the club’s ultimate motive. He currently ranks the highest paid Managers in the Premier League History.

Niladri Biswashttp://thesportslite.com
Niladri is a football enthusiast and die-hard fan of Liverpool FC. He is currently living his passion through writing about his favorite sport at The Sportslite. He sees himself as a renowned football journalist in the future.
RELATED ARTICLES
Top-5/Top-10