Jonathan PUBG ID, achievements, Age, Net worth and everything 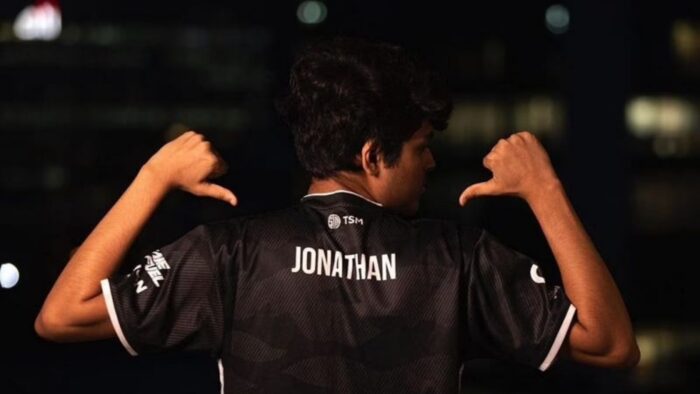 PUBG is one of the world’s best battle royale shooter games. It pits 100 players against each other in a struggle for survival. The tasks also include gathering supplies and outwitting opponents to become the last person standing. PUBG Mobile is undoubtedly one of the most popular games in India. It has inspired Indian players so much so that many of them are opting to make a career out of mobile gaming. One of such players is Jonathan who is a popular PUBG Mobile player who plays for TSM-Entity. In this article, we will discuss about Jonathan PUBG ID, Achievements, etc.

Jonathan’s PUBG ID is 5112616229 and his in-game name is TSM-JONATHAN. It is often heard that he uses an iPhone XR to play PUBG Mobile.

TSM-JONATHAN is a consistent player in PUBG Mobile and has won many tournaments over the last few years. Following is the list of his current achievements.

Also Read- How To Download Free Fire On A Computer

The player-streamer is often referred to as the best Indian player. TSM-Entity Jonathan is famous for long-range sprays and his godly close combat jiggling.

Amaral was born on September 21, 2001. He is an Indian PUBG Mobile player who currently plays for TSM Entity. He is also known for consistently topping the Kill leaderboards across various tournaments.