The SportsLiteSports at just one click!
HomeCricketThe 3 top teams with most Centuries in ODIs. Check if India...
CricketForever Facts

The 3 top teams with most Centuries in ODIs. Check if India stands here 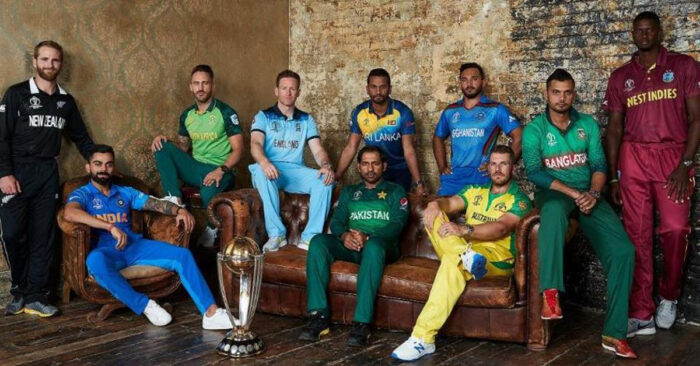 ODI is one of the most popular formats amongst three for cricket fans. And now it has become even more exciting as most batsmen are ruling the format with high-scoring matches and record-breaking centuries. There are almost all teams that have achieved no. 1 in team rankings in ODI except a few. Out of all ODI playing teams across the globe, today we are going to talk about which team has scored the highest number of centuries and stands at the top 3 positions.

Happy reading ahead: Top teams with Most Centuries 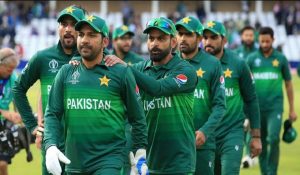 Leaving last few years, the Pakistan cricket team always managed to grab the fans’ attention with their power-pack ODI matches. Our biggest rivals also lead their ODI records by 73-55 out of 132 matches between India & Pakistan with 4 matches falling into no results. Pakistan played their first-ever ODI vs New Zealand on 11 February 1973 and has played 933 matches so far. However, Pakistan is also amongst the top teams in scoring centuries and stands at no. 3 with 207 team centuries. Saeed Anwar was one of the best ODI batsmen across the world in the 90s. He is the leading centurion for Pakistan with 20 ODI centuries under his belt. 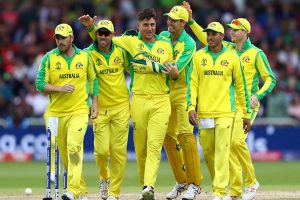 Australia has been one of the most dominating teams in this format and has won the most number of ODI World cups (5).  They played the FIRST ever ODI that took place on 5 January 1971 against England at one of the most Iconic stadiums to witness the biggest cricket matches across the year, MCG. They won the match by 5 wickets and started their ODI journey with a win. Australia has played 956 ODI matches to date. In the record of team centuries, Australia stands on 2nd spot with the tally of 235 centuries. Ricky Ponting, one of the greatest captains in the world and captain who won Australia two consecutive world cup titles (2003 and 2007) under his captaincy is the highest century maker for his side with 29 tons under his name. 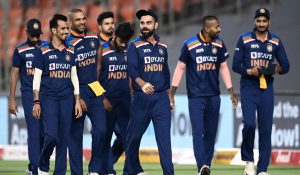 India is one of the most dominating teams in current times in ODIs. This team has continuously raised their graph in this format. India tops the chart in terms of scoring centuries in ODIs. The team started its ODI journey on 13 July 1974 against England. They went on to lose 3 consecutive ODIs before registering their first-ever win in this format. India has witnessed some of the great batsmen in ODI cricket and Little master Sachin Tendulkar tops the century chart for India as well as the world cricket with his 49 centuries in ODIs. However the present Indian skipper Virat Kohli is not far behind and most likely to break this record very soon as he stands just 6 centuries behind Sachin Tendulkar with 43 centuries to his name.

Have a Good Day Ahead 🙂