The SportsLiteSports at just one click!
HomeCouplesWho Is Rhea Ripley Boyfriend? Know All About Demetri Action Jackson
CouplesWrestling

Rhea Ripley and his boyfriend started their friendship in the gym 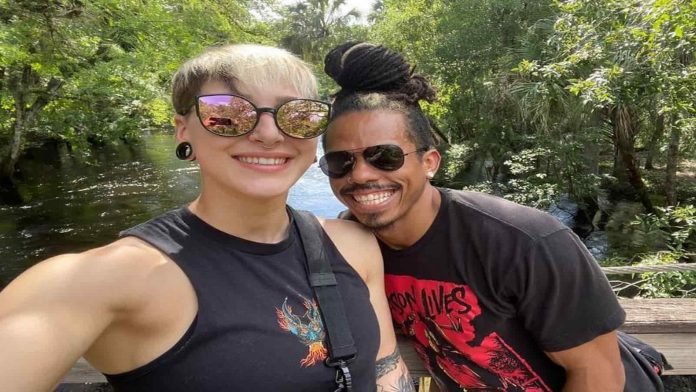 While growing up, Benett (Rhea Ripley) was a huge fan of WWE superstar The Miz and consider him as an Inspiration. Other than Wrestling very few people know that Rhea Ripley is also trained in football, swimming, karate, netball and rugby. According to her, She is a huge fan of Adelaide Football Club. In October 2019, Rhea Ripley confirmed her relationship with fellow wrestler Demetri Action Jackson. So, we are going to talk about Rhea Ripley boyfriend Demetri Action Jackson.

Demetri Action Jackson, the boyfriend of Rhea Ripley, is an American Professional Wrestler as well as trainer. For the 35 years old wrestler had worked in WWE as an Enhancement talent and is currently working in AEW as an Enhancement talent. He has been working in the wrestling industry for many years now. Currently, he is dating Australian professional wrestler Rhea Ripley. The Couple is not married yet and doesn’t have any children either.

How Did The Couple Meet?

Rhea Ripley told Renee Paquette on her show that she met Demetri Action Jackson during a gym session. Ripley also added that Demetri was new in the gym and he knew that I was a wrestler. Ripley said she was making a lot of friends in the gym because she was very lonely at that time and far from home, so the two became friends in the gym and later started dating each other.

All You Need To Know About Demetri Jackson.

Have a good day ahead:). 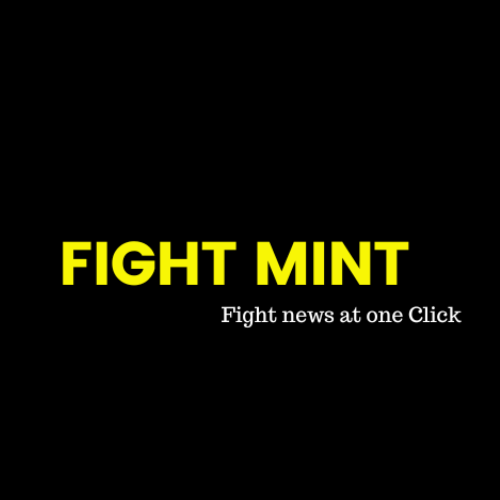 Abhishek Balihttp://thesportslite.com
I'm Abhishek Bali, 24 Years old Content writer from the city of Temples. If Writing is an Art then I am an Artist.
RELATED ARTICLES
Cricket