The SportsLiteSports at just one click!
HomeFootball7th Aug in Football history: When political tensions between China & Japan...
FootballForever FactsToday's in History 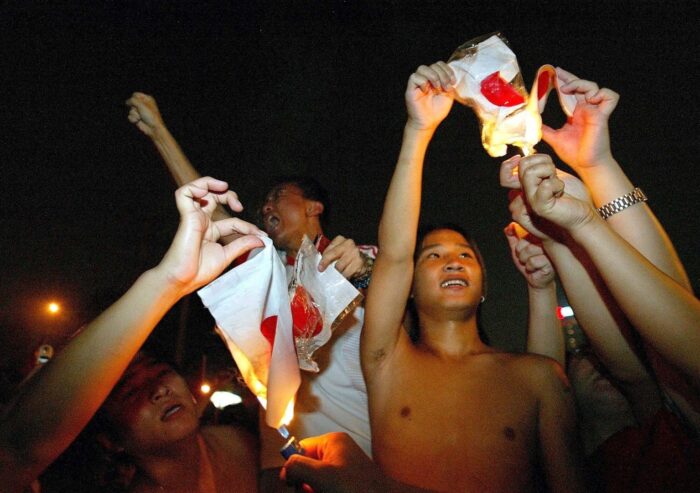 A Sombre day for football

Sports is the only thing in the world that has the ability to unite the world. But when people use sports to express their anger, especially about a political issue, the day becomes one of the darkest days in the sporting history of the world.

Politics between China and Japan ruined the tournament 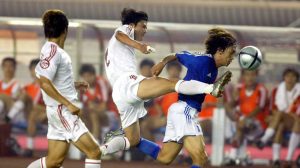 That’s what had happened in 2004, the day was 7th August. It was the Asian cup competition and the tournament was plagued with political issues and sentiments. The Chinese were angry about Japan’s behaviour in World War II towards China.

The tournament had enough controversies and the last thing anyone wanted was the final between China and Japan. Unfortunately, it did happen.

Obscenities from the Chinese fans 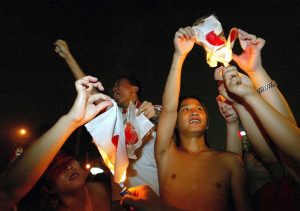 The 90 minutes of the game

At half time, the scoreline was 1-1. In the 66th minute, Japan scored a controversial goal, replays showed that Nakata’s scoring strike went in off of his hand. But the goal was allowed. Fortunately for Japan, it was followed by another goal in the 91st minute. If Keiji Tamada hadn’t scored that late goal for Japan, it would have led to more protests and abuses from the Chinese fans regarding the controversial goal.

Dismal day for the football

The disgusting Chinese fans then attacked the Japanese fans and started a riot. The Japanese flags were burned by the Chinese, many people were severely injured, Chinese had crossed their limit.

The only positive thing about the match was, no players were involved in on-field disputes with the opponent.

Japan deprived China of the Asian Cup Title and won it by 3-1.