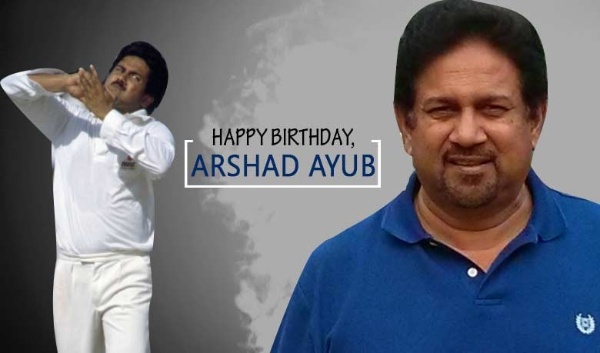 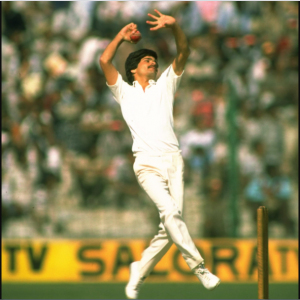 Arshad Ayub, an Indian right hand off break bowler was born today in 1958 in Hyderabad.

The 3-year stint of Arshad with Indian cricket was a ride with a lot of ups and downs.

He made his Test debut against West Indies on 25th November 1987 in Delhi. His accurate bowling bamboozled 5 West Indians in the first innings and 4 in the second. 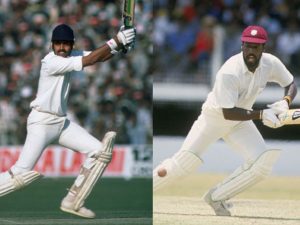 In the next year, he bowled a series-defining spell against New Zealand. He took 21 wickets in a 2-1 series victory for India.  Out of those 21, the 8 were in the first match.

Arshad continued his excellence with the ball for more than 2 years. The series against Pakistan was the lowest point of his career, suddenly the batsman started to read him perfectly. He played two Tests without a single wicket. The lack of wickets affected his accuracy and he was taken for plenty of runs in those two Tests. The series ended his Test career, but he kept on performing in the ODIs.

In 1998, Arshad started his own cricket academy, Arshad Ayub Cricket Academy or AACA. The academy has been actively producing a lot of cricketers over the years and many of them have played India’s elite tournament, The Ranji Trophy.

thank you for visiting TheSportsLite.com