The SportsLiteSports at just one click!
HomeCricketJonty Rhodes Birthday special : Happy Birthday to an electrifying fielder
CricketForever FactsToday's in History 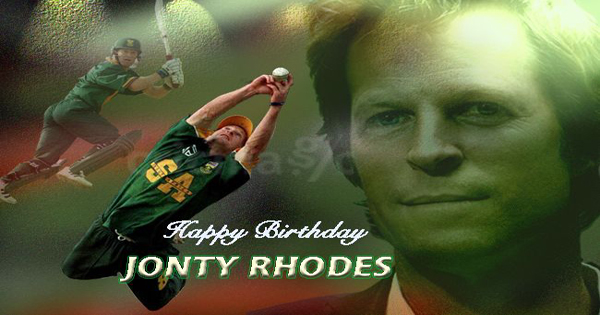 Birthday of an electrifying fielder Jonty Rhodes, perhaps the greatest fielder in the history of the game 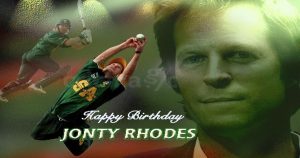 Over the entire cricketing career, Jonty Rhodes made the backward point region of his own, he stamped his authority in the fielding and over the years the reputation had been made such that, only the presence of him running towards the ball forced the batsmen to take one run lesser where it could have been an easy extra run if there was some other fielder.

The famous dive and run out 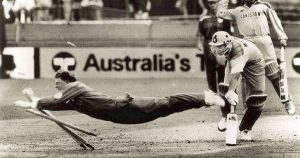 When discussions are about Jonty, how one can miss the iconic run out of Inzamam-ul-Haq in 1991 WC. The picture of the diving Rhodes, demolished stumps is still one of the most celebrated pictures and moments of cricket.

Watch video of this incident:

Jonty used to practice fielding and some reflex drills more than any other teammate. These drills are used to start after the team’s practice session. This is the secret of such magnificent fielding.

He set the standard for fielding and after retirement, he has worked with different national and franchises as a specialist fielding coach.