The SportsLiteSports at just one click!
HomeFootball in Football history: A record-breaking transfer deal between Alan Shearer and...
FootballForever FactsToday's in History 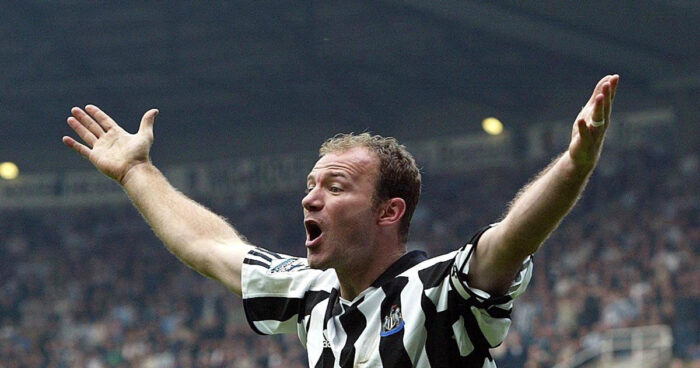 Alan Shearer and his move to become one of the greatest 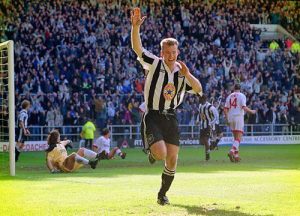 Alan Shearer, the English footballer, played for Southampton in first division competitions. A 6-year spell at Southampton lured many managers to get him into their squad including Sir Alex Ferguson. But Blackburn Rovers made a bid of record-breaking £3.6 million. Both the parties agreed and Alan moved to Blackburn Rovers. The deal was confirmed today, on 27th July 1992.

The move later proved to be a career-defining moment as he quickly became the indispensable member of the Rovers.

Over the 4 seasons with Rovers, he scored 130 goals in 170 games including every different competition.