The SportsLiteSports at just one click!
HomeCricketAllan Border Birthday special : A story of a reluctant captain...
CricketForever FactsToday's in History 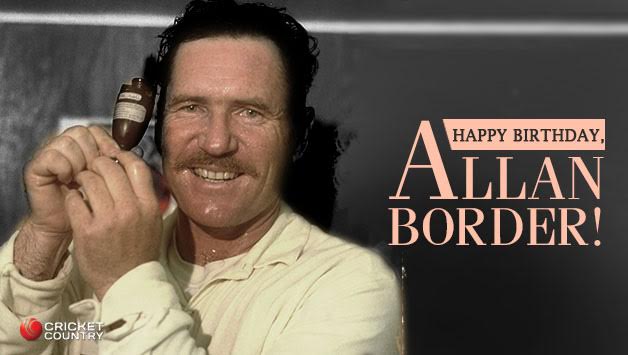 Early days and the Test debut 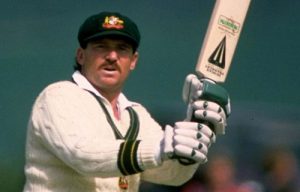 This left-hand batsman and occasional slow left-arm orthodox had a great run in the domestic circuit. The World Series Cricket had created a lot of controversies. The players playing in this series were banned from Test and First-Class cricket, that’s where Allan Border found his place in the side.

29th December 1978 was the day when he donned the traditional and prestigious Baggy Green for the first time. The game was against England in the Ashes. The start to Test career wasn’t as per the expectations. He was dropped for the 6th Ashes Test and then picked for the Test against Pakistan. Remarkably that was the last time when Australia dropped him from the playing XI. 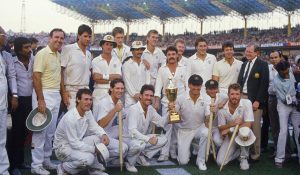 Kim Hughes decided to resign as captain and the baton went to Allan Border. He was initially reluctant to accept such a job but somehow accepted it. The runs dried up in the first few days of the captaincy but after a while, everything clicked.

Australia won their first World Cup in 1987 under Allan Border. It was an unexpected victory, but it certainly set the tone for the dominant era of Australia. 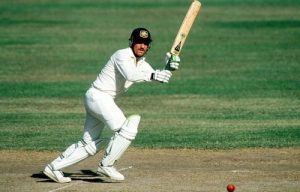 The captaincy career really overshadowed the batting proficiency that he had.  He wasn’t an attractive player to watch, but he had the ability to play impactful innings. Just his presence at the crease was enough to get the opposition under pressure. More than 11000 Test runs at 50.56 with  27 centuries and 63 half-centuries, 6524 ODI runs at 30.62 and over 27000 First-Class runs, he was the master of batting, he was the man with a lot of mettle.

Without him, it would have been difficult for Australia to achieve what they have achieved.

thank you for visiting TheSportsLite.com