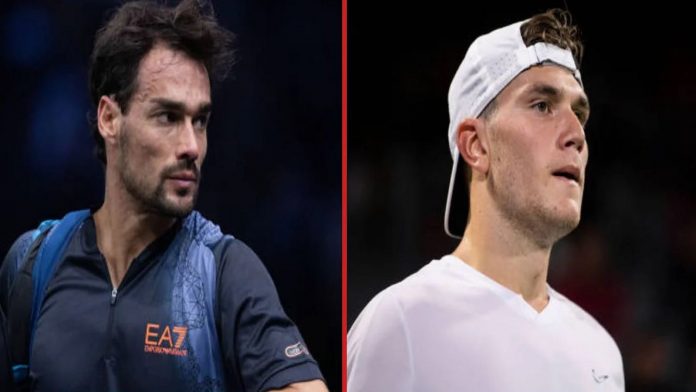 British youngster Jack Draper will take on seasoned campaigner Fabio Fognini in an exciting second-round encounter at the 2022 Winston-Salem Open on Tuesday.

The 13th seed, Draper, was given a bye in the first round. He entered the competition after making his maiden ATP 1000 quarterfinal appearance at the Canadian Open. The rookie, who has an 11-7 win-loss record for the year, is poised to make his top-50 debut.

Fognini, whose ranking has fallen as a result of a bad 2022 season, earned a convincing 7-5, 7-5 victory over Dusan Lajovic in the opening round. He had a minus 14-16 win-loss record before to Winston-Salem this year. The Italian will be eager to continue the winning streak further into the competition after only managing back-to-back main-draw victories on two other occasions this year, reaching the semifinals at the Rio Open and the Serbia Open each time.

This will be the first career meeting between Draper and Fognini, so their current head-to-head stands at 0-0.

Draper will have to serve well and not allow his opponent to feel comfortable on the court. But with Fognini slowly finding his groove, he could well pull off an upset win here.

Prediction: Fognini to win in 3 sets