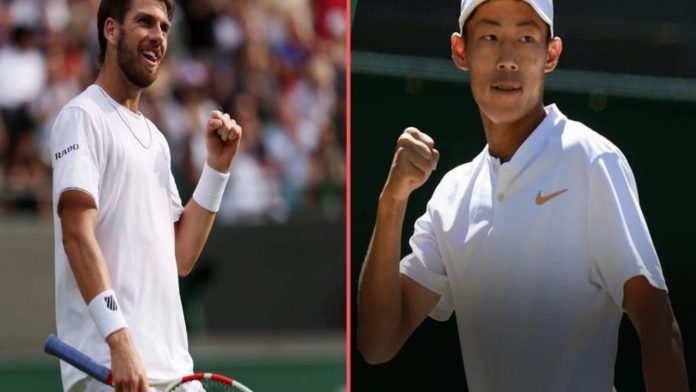 Third seed Cameron Norrie will take on Tseng Chun-hsin in the second round of the Los Cabos Open on Thursday.

Tseng has spent the majority of this season competing on the ATP Challenger tour and in the preliminary rounds of other tournaments on the ATP tour. In his nation’s Davis Cup encounter versus Guatemala, the Taiwanese won two matches. He competed in the Los Cabos Open, beating Nick Chappell in the opening round to advance to the tournament’s second round.

The head-to-head between the two players is 0-0.

In his most recent match, Tseng displayed good serve consistency, winning 84 percent of points on first serves and 68 percent of those on second serves. If the Taiwanese is to have any chance against Norrie, he will need to be at his greatest best and should commit the fewest errors imaginable. It’s difficult to imagine the British player losing to Tseng given some of his excellent performances this season and how well he performed at Wimbledon.