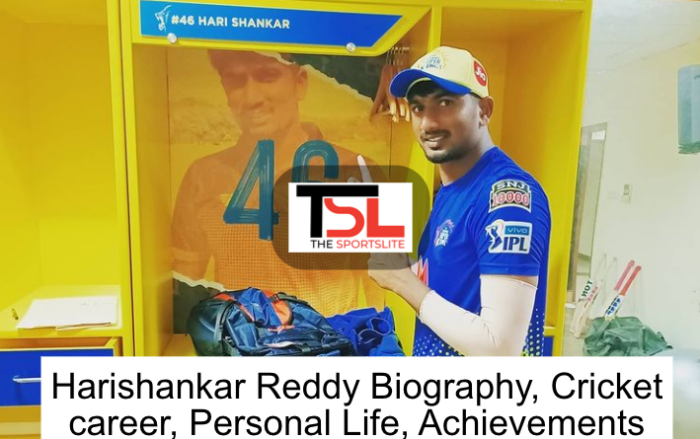 Chennai Super Kings, one of the most successful franchises in the Indian Premier League has added a right-arm medium-fast pacer to their squad, his name is Harishankar Reddy.

This 23-year old talented bowler was born on the 2nd of June 1998 in Rayachoti, Andhra Pradesh.

The boy became a talking point when he castled MS Dhoni’s leg stump by an incoming ball off the pitch. He quickly became a social media sensation.

Watch How he bowled MS Dhoni:

Harishankar is like a typical pacer, tall, lanky, lean, and fully spirited. He has quite an ambling run-up followed by a slight jump and a high arm action. Harishankar might not ball in high 130s but surely can stick to the line and length.

He hasn’t had much domestic experience, but as he would be groomed by MS Dhoni, there is nothing to worry about. 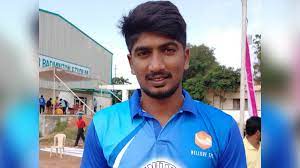 He made his domestic T-20 debut for Andhra in 2017–18 Zonal T20 League on 11th January 2018. On 20th February 2021, he made his List A debut for Andhra against Vidarbha. In the first match, he couldn’t prove his talent with wickets, but later on, he has had regular wickets in front of his name. He is the highest wicket-taker for Andhra in the recently concluded Syed Mushtaq Ali Trophy by picking 7 wickets in 4 matches.

Let’s look at his numbers