Top Five players with most catches in IPL history 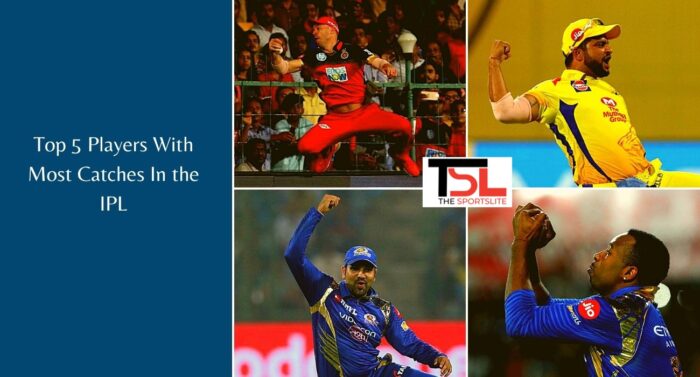 Since the inception of IPL in 2008, we have seen a lot of mind-boggling moments. Along with some classic batting performances, fielders have also grabbed our attention. So let’s have a look at the most successful fielders with the most catches in IPL history. 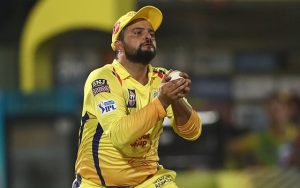 Suresh Raina tops the table with the most catches among all the players. He is one of the greatest fielders and has proven himself countless times for Chennai Super Kings. He has taken a total of 104 catches in 200 matches. Thereby becoming the only player to take more than 100 catches. 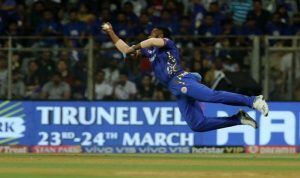 The West Indies ace is one of the best fielders of Mumbai Indians. He holds the second position on the table with 92 catches in 171 matches. His height helps him the most to pluck these catches usually at the long-on and long-off region. In IPL 2014, he took a mind-blowing catch against the Rajasthan Royals, which is still one of the best catches till date. 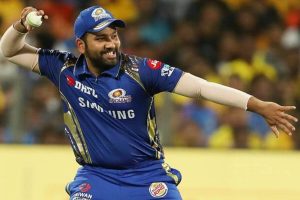 Rohit Sharma, usually mocked for his fitness earlier has proven himself as one of the finest fielders. He has taken 89 catches in 207 innings and is also the most successful captain in the IPL. His heroics can also be seen in his batting style as he never failed to win the heart of his fans. 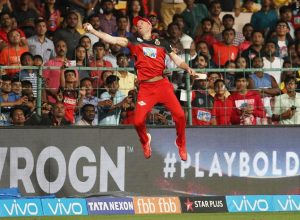 Every record table is incomplete without his name. AB De Villiers, the most versatile cricketer of all time stands at the fourth position. He has taken 83 catches in 176 matches and has also delivered match-winning knocks for RCB. In IPL 2018 he just flew in the air to grab the ball and dismissed Alex Hales(SRH). This catch is still considered as one of the greatest catches in IPL history. 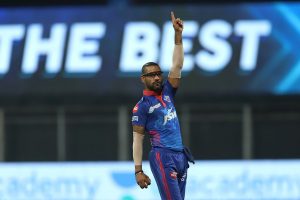 How can one forget the Gabbar of India? He has also come out as one of the finest fielders. Since 2008 he has clutched 81 catches in 184 matches in the IPL. He is also known for his great knocks and power-hitting ability.