The SportsLiteSports at just one click!
HomeCricketStatistical Analysis of batting in England
Cricket

Statistical Analysis of batting in England 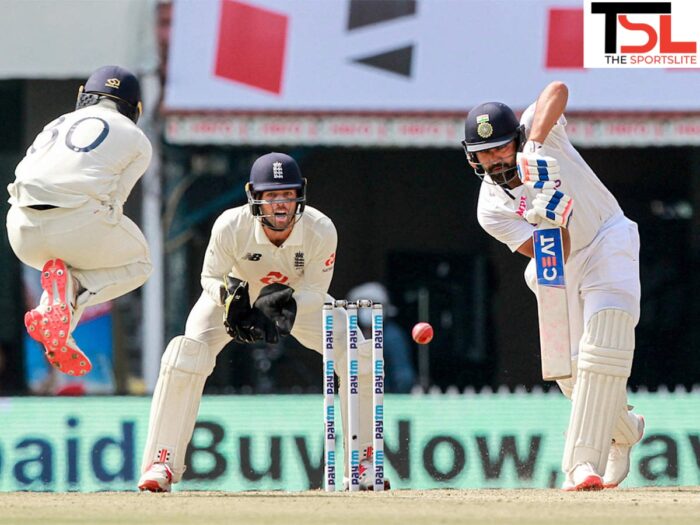 England has been the nemesis of many batsmen for many years. Well, rather than saying England, it would be better to say English Conditions. Let us see the statistical Analysis of batting in England.

Swing, late moment, off-pitch movement, Duke ball’s prominent seam, and hardness have been a headache for many great batsmen. Tests in England, obviously involve England and they have some terrific swing bowlers like Anderson and Broad. So it’s not surprising at all to have low numbers for batters in England.

Let’s just go through the numbers and try to peek in batsman’s mind: Analysis of batting in England 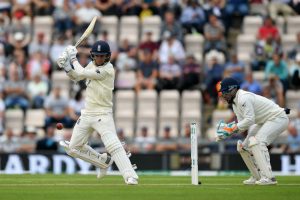