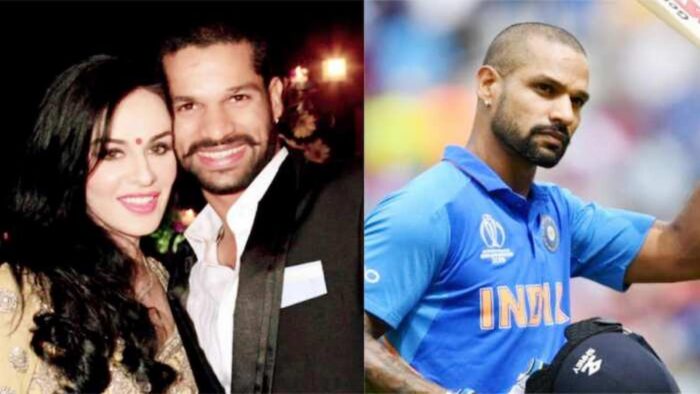 Shikhar Dhawan popularly known as Gabbar is an Indian cricketer and a former limited overs captain. He used to play for SRH in 2018 IPL season. However, in 2019, he was bought by Delhi Capitals (DC) in a trade off with SRH after the auctions. Recently, PBKS franchise has bought the player for INR 8.25 crore in the 2022 IPL mega auction. He is 36 years old and still managed to get quite a good price. He became the first Indian and ninth overall to score a century in his 100th ODI game. Dhawan was awarded with ‘Player of the tournament’ in the 2013 ICC Champions trophy and became the third Indian to receive this honor in ICC tournaments.

Shikhar is 5ft. 11” inches tall and 80 kg in weight. His eye colour is dark brown and hair colour is black. Further details are as follow:

Gabbar is 36 years in age and he follows Hinduism as a religion. His zodiac sign is Sagittarius and he completed his schooling from St. Mark’s Senior Secondary Public School, Delhi. He likes do yoga and play table tennis in his leisure time.

Dhawan was 12 when he joined Sonnet Club as a wicket-keeper under the teaching of Tarak Sinha, who has trained 12 international cricketers. He first played for Delhi in 1999 under-16 in the Vijay Merchant Trophy. In 2001, he was selected in the North Zone under-16s squad for the Vijay Hazare Trophy where he scored 30 and 66 in the semi-final against South Zone. Afterwards, he was selected for the U-17 Asia Cup due to his fantastic performance in U-16 tournaments.

In October 2002, Dhawan was selected in the Delhi Under-19 team for the Cooch Behar Trophy in which he smashed 388 runs from 8 innings at an average of 55.42 including two centuries. Thus, he was then picked to play for North Zone Under-19s in January 2003 in the Vinoo Mankad Trophy. He played for the country in the 2004 U-19 World Cup in Bangladesh and was the leading run-scorer of the tournament.

Shikhar Dhawan got married to former kickboxer Ayesha Mukharjee on 30th October 2012 in Vasant Kunj of New Delhi. He has two step daughters: Rhea and Aliyah. In 2014, his son Zoravar was born. However, after nine years of marriage, unfortunately in 2021 Dhawan and Ayesha got divorced.

Dhawan started his career by playing for Delhi against Andhra Pradesh in the 2004 Ranji Trophy. However, he wore the Indian Jersey after six years of struggle. In 2010 he made his international ODI debut against Australia, but unfortunately, he failed to perform in that series. He made his international T-20 debut in June 2011, against West Indies but he was unsuccessful to perform. Then in February 2013 he got selected in Indian test squad against Australia. He scored 187 runs with 283 opening partnership with Murali Vijay. Also, he made a record of the fastest century on debut.

His performance in tri-series helped him to fix his place in Indian team. Because of him India easily chased 350 plus score against Australia. He performed very well in 2014 Asia Cup and also contributed in winning the trophy. He got chance to play Border-Gavaskar test series against Australia but unfortunately, he failed to perform. In 2015 World Cup he scored two centuries and back-to-back against Bangladesh and Sri Lanka. Unfortunately, he got injured and made come back in Champions trophy and thus again he was awarded by Golden bat for most scoring runs.

2. Only player to get two consecutive golden bats at ICC Champions Trophy.

3. He named as “CEAT International player of the year” was included in “ICC World ODI XI”.

4. In 2019, Shikhar became the second-fastest Indian to cross 5000 ODI runs (118 innings) after Virat Kohli (114 innings). Earlier this year, Shikhar Dhawan captained India for the first time in ODIs on the tour to Sri Lanka and led the Indians to a 2-1 series win.

Gabbar- the name given by his coach

Shikhar Dhawan is popularly known as GABBAR in the cricket world.  This nickname was given to Shikhar Dhawan by his Ranji team coach Vijay Dahiya. When the opposition players were able to get a big partnership then Dhawan used to shout ‘Bahut Yarana Lagtha Hai’. It is a famous dialogue from Sholay movie which was used by Gabbar (famous character) in the movie. However, he just did this to cheer his team-mates while fielding. You might not know about this incident but it is how Dhawan got the nickname ‘Gabbar’.

Q.1 What is the age of Shikhar Dhawan?

Q.3 Dhawan played for which team in Ranji Trophy?

Q.4 Where is Shikhar Dhawan from?

Ans. He is from New Delhi.

Q.5 Who gave him the nickname Gabbar? 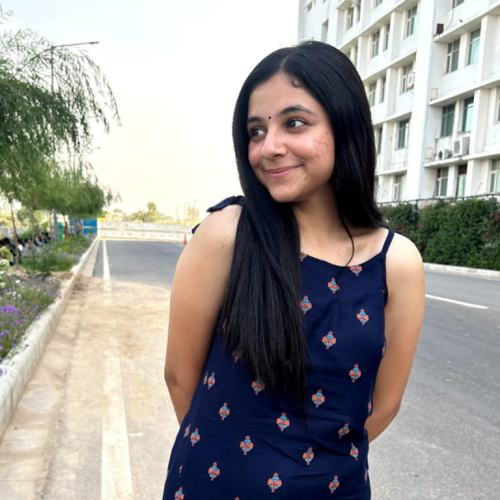