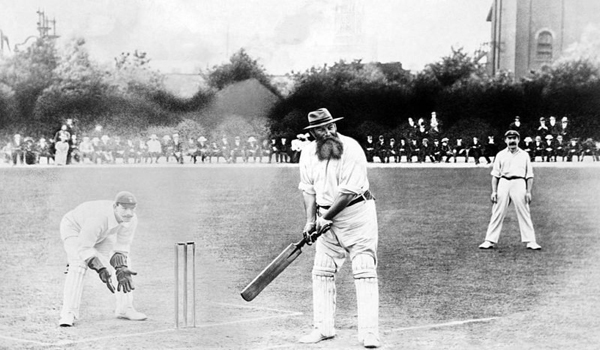 Cricket, the old funny game as they call it. I can’t say whether it is funny or not, but it’s certainly a very old one. There were no TVs and mobiles. Still, some men became famous all over the world just because of cricket, of course, they are one of the first legends of cricket. One of those is William Gilbert Grace, he was born today in 1848. 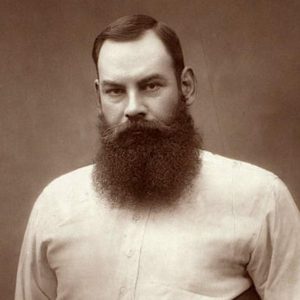 William Gilbert Grace was an all-rounder. Legendary batsmen, electrifying fielder, wicket-taking bowler, and doctor by a profession. He had played 440-yard hurdles and also football for Wanderers.

Talking about his cricket, batting was his main arsenal. He was renowned for his innovative batting, splendid shots, and competitiveness.

In the era that he played, International cricket was being played very rarely. He played 22 Tests for England, scored 1098 runs at 32.29, with 2 hundred and 5 fifties and 170 is his highest score. 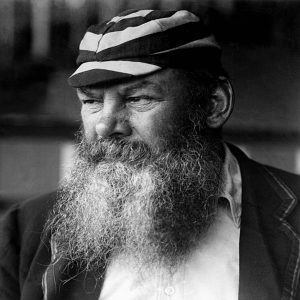 Now let’s talk about FC cricket. Get ready for some mind-boggling numbers.

Let the records speak about his greatness.