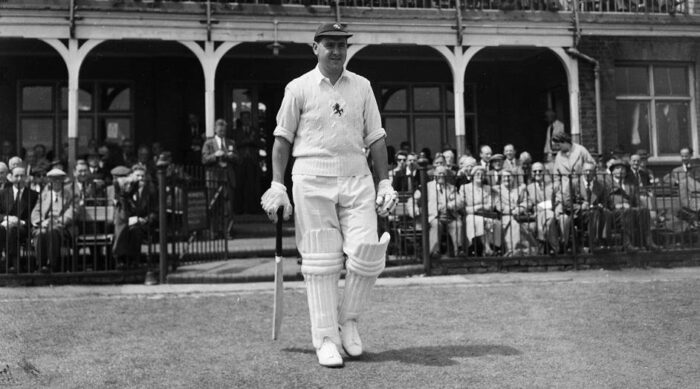 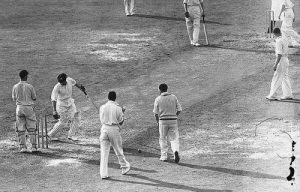 The Test was against Australia, at Birmingham. It was the 3rd Test match. Colin was on 95 at the end of 1st day’s play and just after half an hour of the 2nd day, he made history to become the first man to score a century in the 100th Test.

The fact any scorebook will not tell you is that Colin Cowdrey had used Geoff Boycott as a runner for almost half of his innings.

But what about the FC record? 42719 runs in 692 matches, well, these are really incredible numbers.

Keep continuing to visit thesportslite.com and have a happy day ahead 🙂