The SportsLiteSports at just one click!
HomeTennisSania Mirza and Mate Pavic through to the Mixed Doubles Semi-Finals at...
Tennis 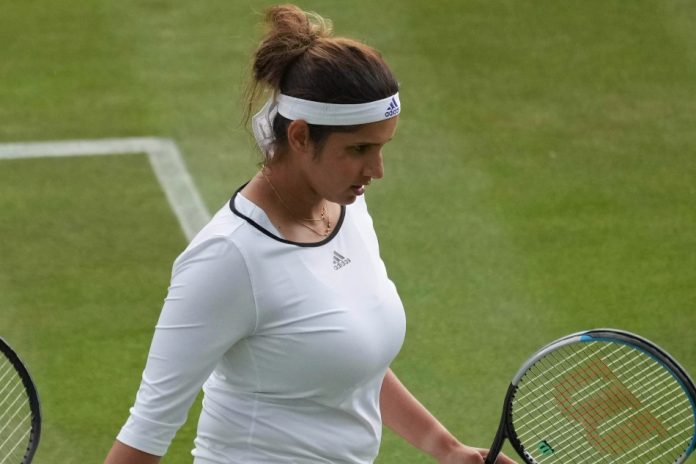 The Indo-Croatian pair will take on the quarterfinal winners, which will be played on Tuesday between Robert Farah and Jelena Ostapenko and Neil Skupsi and Desirae Krawczyk.

The Semi Final appearance is Mirza’s best-mixed doubles performance at the All England Club. But she won the Wimbledon Doubles in 2015. Sania is no stranger to winning Grand Slams, as she has 6 Grand Slams under her belt. The Indian won 3 Doubles Grand Slam Wimbledon 2015, US Open 2015 and Australian Open 2016.

Sania hasn’t won Mixed Double in Wimbledon but has previously won the doubles title. This would be her last try to win the Wimbledon Mixed Doubles Grand Slam as she has announced her retirement at the end of this season.

The official Twitter handle of Wimbledon uploaded a video where Sania said she will miss Wimbledon, but it’s time to move on.