The SportsLiteSports at just one click!
HomeFootballList of 14 unbreakable records of lionel Messi in Football History
FootballForever Facts

List of 14 unbreakable records of lionel Messi in Football History 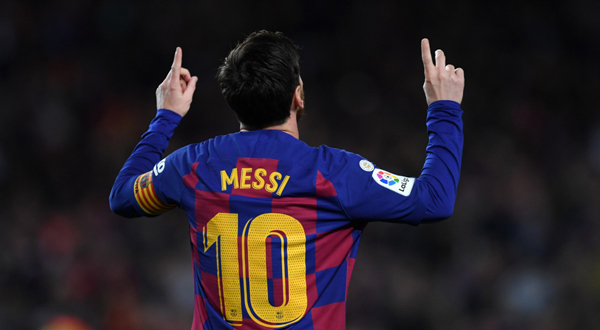 We have always seen that there are countless debates over who is better between Messi and Ronaldo. However, we can’t ignore that both of the players are gems for world football. Without these players, football might be a boring game but thanks to their dedication and contribution, as fans, we are really enjoying the matches of football. Also, It’s always great to see either one or both playing in a match. Although in this article we are not going to discusson about the unbreakable records of Lionel Messi in football history. 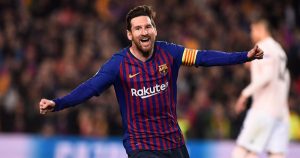 Messi’s trophy collection contains 35 trophies for Barca which is still the highest for any Barca player.

Messi is also the highest goal scorer in all types of Competitions for Barca. He has scored 747 goals(including friendlies) and is still counting. He is currently in fourth place in the world. The number one spot is held by Cristiano Ronaldo.

He is also Barca’s top scorer for La Liga League. Currently, holds the record of 474 goals in this tournament. He was also the highest goal scorer(50) in a La Liga season(2011-12).

Messi also holds the record for the highest number of hat tricks in La Liga title with a count of 36. 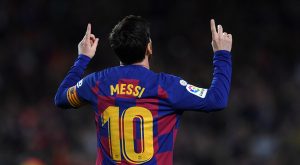 Messi also holds the record of scoring the goal against the most number of opponents In the Champions League with a tally of 36 teams.

On 7th March 2012, Messi scored 5 goals in a Champions League match. He was the first player to do this amazing task. However, this record is replicated by Shakhtar Donetsk’s In 2014.

He also holds the record for the most number of goals in a calendar year with a count of 91 goals. This record is also listed in the Guinness Book of World Records.

He is also the first & only player in the club history to score more than 40 goals in every season for 10 consecutive seasons. Apart from it, he has scored more than 60 goals in two seasons which is an unbreakable record. 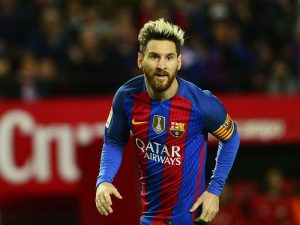 Thank you for visiting and have a happy day ahead 🙂