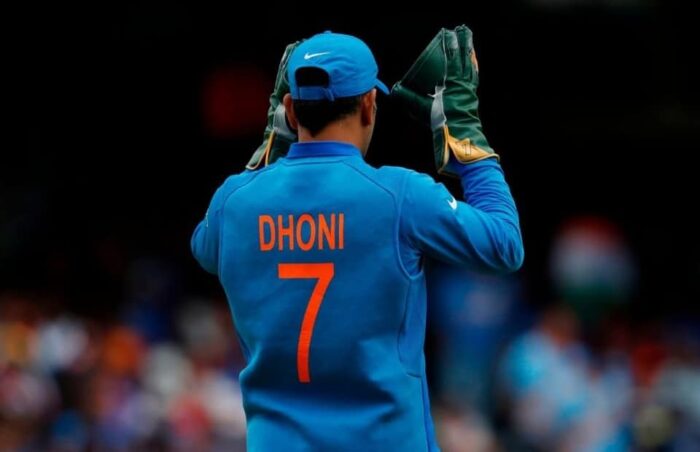 today we are gonna have a look at the Dhoni records as T20 captain. Nobody who loves cricket hasn’t heard of MS Dhoni. He is the first captain in history to have led his team to every international trophy. He was the one who was continually chastised for his lousy technique, but his results put the criticisms to rest. MS Dhoni will be remembered as the man who dared to play the “helicopter shot” and hit the ball out of the park. On 15 August 2020, MS Dhoni announced his retirement from all formats of cricket, ushering in a dark period in cricket history as one of the game’s best players declared his retirement.

Apart from his slogging power, he was also known for his captaincy. Captain Cool is a nickname given to him due to his calm demeanor as a captain. His excellence is evident in the records he has set for India in T20 internationals. Some of Dhoni records as T20 captain are as follows:

1. Most No. of Dismissals by a wicketkeeper in T20i

MSD keeping skills are unmatchable. Every aspiring wicketkeeper aspires to be like him. Dhoni recorded 94 dismissals in T20Is, including 57 catches and 34 stumpings.

2. Most number of matches to appear as skipper.

MS Dhoni has been serving India as a skipper since 2007. Under his captaincy, India lifted the first-ever T20 world cup in South Africa. He has appeared in most matches as a skipper in the T20 format, i.e., 72 games.

3. Most sixes by an Indian Captain

As everyone is aware of his ability to hit sixes out of the park. MS holds the record for the most sixes hit by an Indian captain in all three formats. He has around 204 sixes for India (combined all three formats).

4. Most times bowled by a wicketkeeper

In addition to captaining the team in the majority of T20 matches. MSD also holds the record for most T20 wins as a captain, with 41 wins. This equates to a win percentage of 56.9 percent.