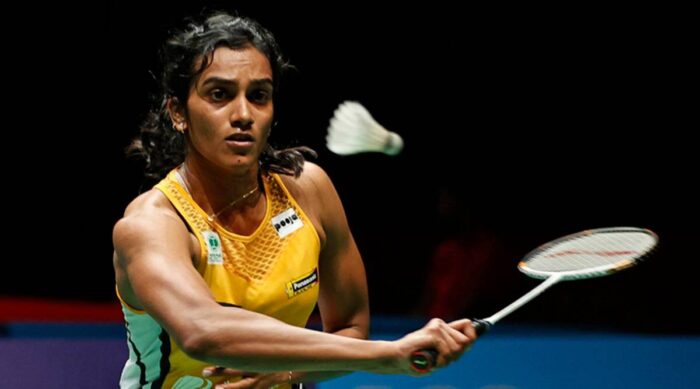 The first game was more close than the scoreline suggested and Sindhu had to bring out the best in her to win it 21-13. The scoreline in the first game might not indicate how closely it was fought, but Yamaguchi made her fight for every point. Yamaguchi matched the Indian’s smashes with aplomb.

It was after the mid game interval that Sindhu raced away with a flurry of points by virtue of the unforced errors committed by Yamaguchi. The star Indian shuttler was just one more game away from progressing to the semi-finals.

Yamaguchi made Sindhu toil hard in the second game, and for every point, the Indian shuttler had to be at her best. In the end, the number six seed Sindhu ended up winning the match in straight games. 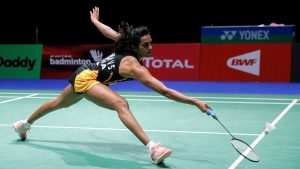 In the second game of the quarter-final, there was a 54-shot rally between Sindhu and Yamaguchi and it lasted for one minute and two seconds.

On Thursday, Sindhu had defeated Denmark’s Mia Blichfeldt in the Round of 16 match of women’s individual event in the Tokyo Olympics here at the Musashino Forest Plaza Court 3. Sindhu defeated Blichfeldt 21-15, 21-13 in just 41 minutes to cruise into the quarter-finals. Next Sindhu will face the world no. 1 Tai Tzu Ying of Chinese Taipei.

Rohit Kumarhttp://thesportslite.com/
A seccond-year political science honours student at Delhi University who has won many accolades in quizzes, debates, creative writing, MUNs and many more. An ardent sports enthusiast who's been following the Olympics since he was 13.
RELATED ARTICLES
Badminton