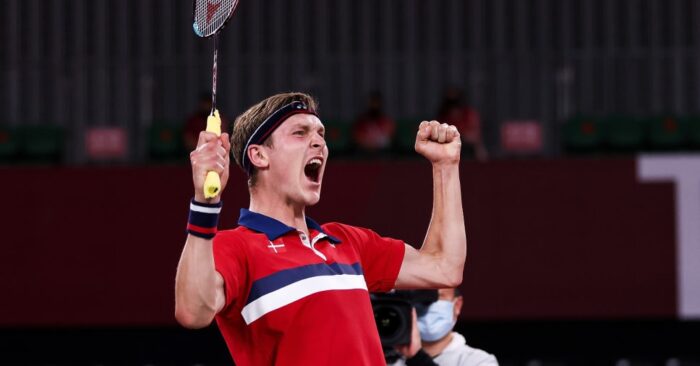 World No 2 Axelsen beat China’s defending champion, Chen Long 21-15, 21-12, taking control early and never loosening his grip in a relentless performance. Axelsen, who won bronze at the 2016 Rio Games, followed in the footsteps of compatriot Poul-Erik Hoyer-Larsen, the Atlanta Games champion and the last winner from outside Asia. 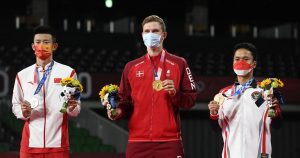 Hoyer-Larsen, now world badminton’s president, was in the arena to watch Axelsen match his achievement. World number six Chen was bidding to emulate legendary Chinese player Lin Dan in retaining his Olympic title. But Axelsen held his nerve with the prize in sight, then broke into disbelieving sobs when Chen hit the final shot long.

World number one Kento Momota exited the competition in the group stage. 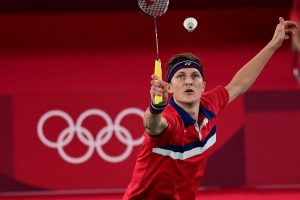 It was Indonesia’s first Olympic title in women’s doubles, and the country’s first gold medal of the Tokyo Games.