The SportsLiteSports at just one click!
HomeFootball29th July in football history: In 1911, Mohun Bagan won the IFA...
FootballForever FactsToday's in History 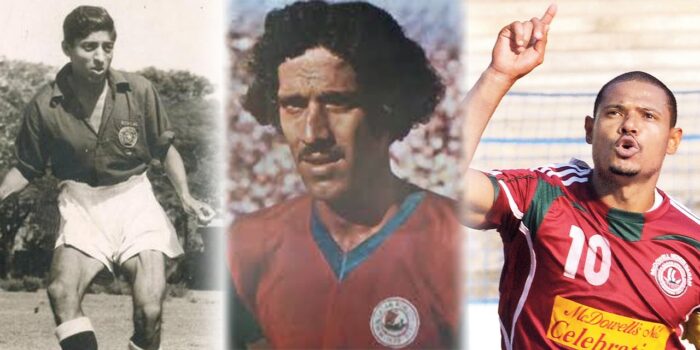 The historical day for Mohun Bagan and Indian football.

Professional football has been played for more than decades. No! I am not talking about European football. I am talking about Indian domestic football. You have read it right.

Incident of 36 years before the Independence 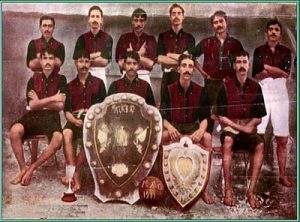 On 29th July 1911, they created history by winning the IFA Shield by beating Yorkshire Regiment by 2-1.

It’s really unbelievable to hear that football did exist at the professional level in India 36 years before independence.

The big occasion and stardom for the players

Mohun Bagan conceded the goal and was trailing in the game. But they showed their steel and bounced back with two goals to seal the game and win the Title. Thousands of fans cheered for the team and the best media houses like London Times, Daily Mail, and Manchester Guardian covered the game.

The 11 players played in the final thereafter known as “Amor Ekadosh” which means “The Immortal 11”.

The players were also rewarded as ‘Mohun Bagan Ratna’.

These are the immortal 11 players 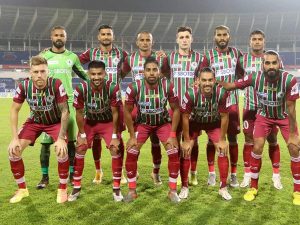