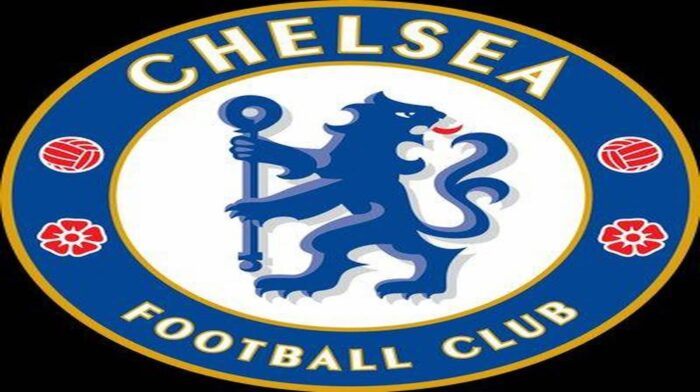 A part of the renowned big-six in the Premier League, Chelsea FC is one of the most decorated clubs in world football. The current UCL winners are in stupendous form after the takeover of Thomas Tuchel in January 2021. Club owner Roman Abramovich has been the chief architect behind Chelsea’s success over the years both on and off the pitch. Financially, Chelsea is in a good position backed by various sponsors and partners. Here, we are going to learn about the Chelsea sponsorship list for 2022.

1. Nike- In 2016, Chelsea signed a long-term deal with Nike as their official kit supplier. They ended their 11 years partnership with Adidas.

2. Three- The Blues roped in the Reading-headquartered British telecom company as their principal partners in 2020. Their logo will appear in the front of Chelsea’s matchday kits.

3. trivago- Both parties agreed to a deal in 2021 and was announced that the Dutch global accommodation search platform will be the official training wear partner.

1. Cadbury- In 2020, the club confirmed that it has signed a deal with the confectionery giant Cadbury. The brand will be Chelsea’s official chocolate partner.

2. EA Sports- The football simulation video game brand has been an official partner of the club since 2008.

3. Fiserv- Chelsea had agreed to a deal in 2019 with an American fintech and financial services company. Fiserv has been an official partner of the club.

4. GO Markets- The Australian-based brokerage company serves as the official trading partner of the club since 2020.

5. Hublot- The Blues have kept a long-standing partnership with the Swiss luxury watchmaker brand. They have been Chelsea’s official timekeeper and official watch partner since 2015.

6. Hyundai- In 2018, the South-Korean carmaker brand signed a four-year deal. It has allowed Hyundai the right to serve as the official sleeve sponsor for Chelsea’s matchday kits.

7. Levy Restaurants- The UK-based company has been the official catering partner for the Blues since 2014. In 2019, a new deal was agreed by both parties to extend it to 2023.

8. MSC Cruises- Chelsea announced in 2019 that MSC Cruises will be the official global cruise partner.

9. Parimatch- Recently in 2021, the club announced that the sports betting company will be the official partner of the club on a three-year deal.

10. Singha- The Thai brand has been the official beer partner of the club since 2010. The current deal runs until 2022.

11. Sure- In 2019, the deodorant brand Sure has been the official partner of the club. The parent company of Sure, Uniliver also has a strong relationship with the club.

12. Vitality Health Insurance- The London-headquartered private medical insurance specialist has become the official health insurance partner of the club since 2018.

13. Yokohama Tyres- The Japanese tire manufacturer had been the front-of-shirt sponsor of the club till 2019. Presently, they are maintaining a lower-tier sponsorship to be the club’s official tire partner.

1. Plan International- The Blues have partnered with the humanitarian organization that emphasizes helping underprivileged children across the globe. In 2015, the deal was signed and from then, different football and awareness camps were set up at regular intervals.

2. Soccer Aid- It’s a British charity event, where different footballing legends and celebrities play a match between themselves. The football match is played between England and the Rest of the World. Chelsea partnered with Soccer Aid in 2019, and since then the annual charity match was played at their home ground, Stamford Bridge.