The SportsLiteSports at just one click!
HomeCricketIRE vs RSA Dream 11 Fantasy Team: Our picks for the...
CricketFantasy Tips

IRE vs RSA Dream 11 Fantasy Team: Our picks for the final T20i. 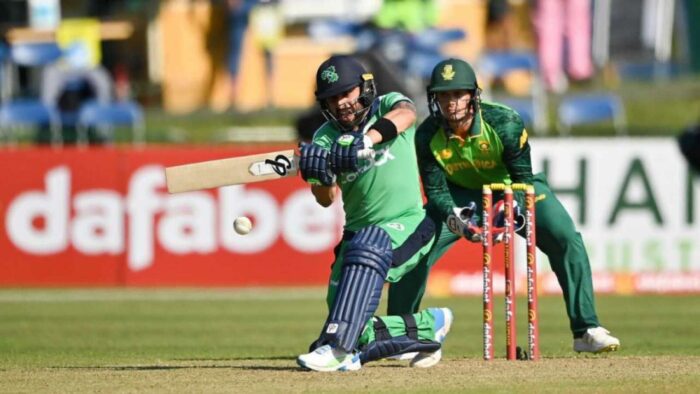 With just one game left in the T20I series, Ireland have nothing to lose but to play for pride after losing both games. But they must take pride as they have managed to perform more than expected from them as they put RSA in pressure situations on several occasions in both the games.

Find out our picks for the Dream11 Fantasy Team for 3rd and final T20 between IRE vs RSA at Belfast:

Aiden Markram (RSA): Of all failed top order from RSA, Markram will be our second choice batsman with QDK as he had couple of starts and showed some intent.

Kagiso Rabada/Lungi Ngidi (RSA): We expect Rabada to be back in the XI after being rested in 2nd But just in case he doesn’t make a comeback, Lungi Ngidi is the only fast bowler we pick to go with for today’s match.