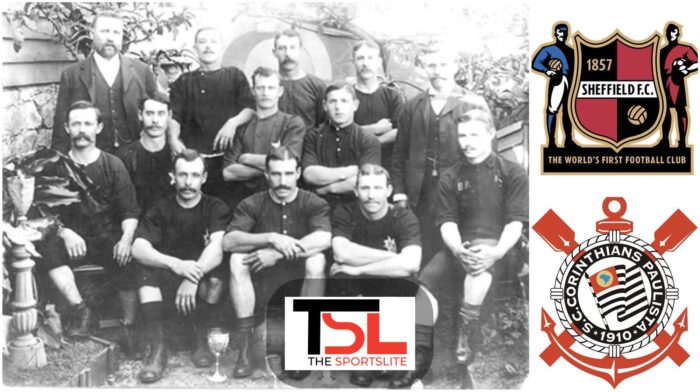 Since its inception in England, football has taken the world by storm, and with the technological revolution that has made the world a smaller place, it has become the most popular sport on the planet. So much so that there is not a single person in the world who does not know anything about football or also about the five oldest football clubs in history.

As much as we all love watching huge footballing nations collide on the world stage, football clubs all over the world are a fabric of the game. One cannot imagine football without associating it with a club. These clubs were mainly started by the working class. They looked to enjoy the game during their time off from work. Little did those founding fathers know that those clubs would become global phenomena and have a following of millions.

Thus, in an attempt to highlight the history of the beautiful game, we will be talking about the oldest football clubs in the world, and maybe learning about them can help us realize what exactly football is all about.

Know all about the top five oldest football clubs in history: 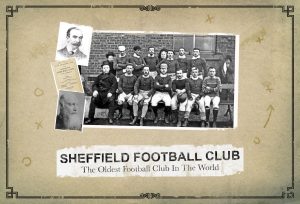 The oldest and first football club in the world is Sheffield F.C. It was founded by Nathaniel Creswick and William Prest, who were members of a Sheffield cricket club. Having been formed before the formation of the FA (Football Association), they drafted their own rules, like many clubs after them, but then adopted the FA rules for the sake of uniformity in the game.

The club has won a few honors like the FA Amateur Cup and the Yorkshire League Cup. Even though it is not as successful as the modern giants of football, it still has a great fan following. It will remain in the history books as the first football club to ever come into existence. 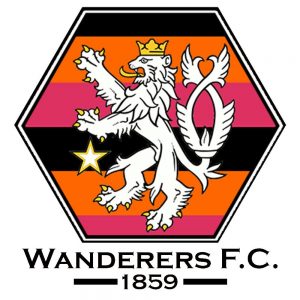 This club is the second oldest football club in the world, founded by Charles William Alcock in 1859. Wanderers FC is one of the founding members of the widely popular FA Cup, having won it twice in 1872 and 1873.

Unfortunately, the club was dissolved in 1887 but has since been reborn in 2009. The team now plays in The Surrey South Eastern Combination, but will always be considered one of the greatest English clubs in football history. 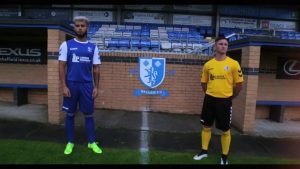 Born in 1860, Hallam F.C is a near neighbor of Sheffield F.C and plays at Sandygate Road, which is considered the oldest football ground in the world. The two sides still contest in a match regularly, and the fixture is the first official derby of football.

Hallam F.C is definitely a great place to visit for every football fan. Especially someone who takes a ton of interest in learning where it all started. 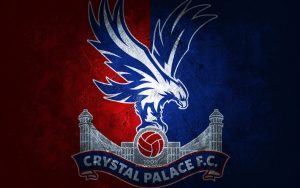 The club was a founding member of the English FA and was at the table during the inception of the FA Cup. It was a club that attracted a ton of promising players. It is still remembered as one of the first homes of football, especially in London.

The first CPFC was dissolved in 1876. But the 1905 club formed by the same name can be considered a rebirth for the historic team. 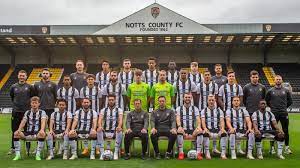 Founded in 1862, the Notts County Football Club is considered the oldest league club in football. It is yet another club older than the English FA and used to play matches based on its own rules. The club did, however, adapt the FA rules of the game. Now plays its football in the National League, which is the fifth tier of English football.

The club has been home to great teams in the past. It is filled with interesting stories and memorabilia that any football fan would treasure. Just like the other clubs present in this list, Notts County is a reminder of where we came from. Fans can look back and understand how far we have come as a sport.