Mahe XI will be looking to end they losing streak and win the remaining of the matches. 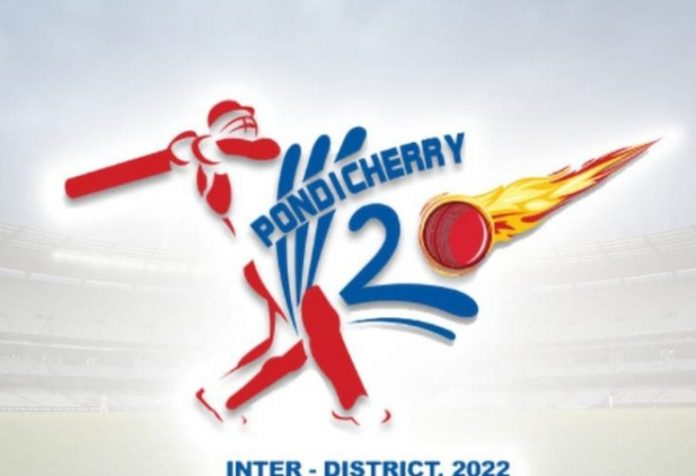 CAP Ground 3 Pitches are known to be bowling surface. A Pitch which is preferred by batters and Pace bowlers as the pitch offers them good swing and bounce. The Average first innings score is around 113. Toss will be a big factor has the team winning the toss would like to bowl first and restrict them to a low total.

The weather at Cap 3 Ground in Pondicherry is expected be scattered thunderstorm. The temperature will be around 28-29 degrees with moderate wind speed. There is a 40% chance of rain interruption between the match.

Both teams will meet for the first time.

Nijil-VP – The Allrounder is one of the top picks for the match. The player has scored 12 runs and picked 2 wickets in the tournament so far. He is expected to perform well with his all-round performance

S Rajaram – The Right arm all-rounder is the highest wicket-taker of the team and is one of the top picks for the match. The player has Picked 3 wickets I the tournament so far and expected to perform well with the bat.

KXI vs MXI Dream 11 Prediction: Who will win?

Both the teams are looking strong but Karaikal XI are having and upper hand against Mahe XI. The team won their last match and are in good form whereas Mahe XI are yet to win a match. Karaikal XI can win the match if there is no rain interruption.

Nikhil Ambrose Lopeshttp://thesportslite.com
Someone who loves Sports and is using some words to express his thoughts towards it.
RELATED ARTICLES
Cricket Fantasy Tips