The SportsLiteSports at just one click!
HomeCricketShubman Gill Net Worth, Salary, Endorsements, Cars, House
CricketNet Worth 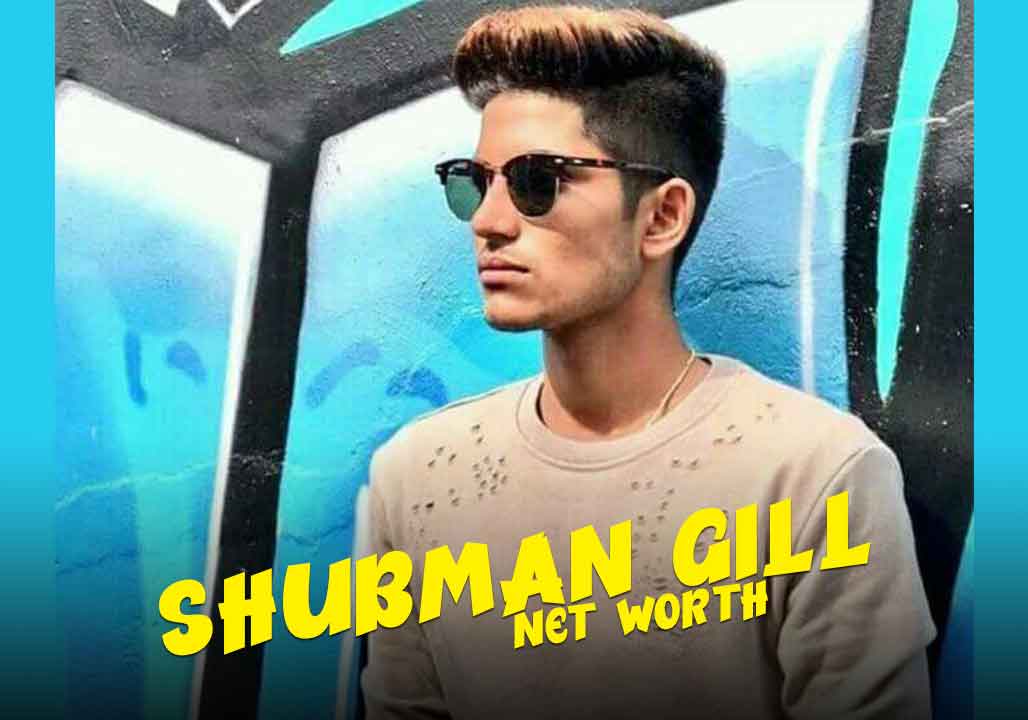 Shubman Gill is the latest prodigy of India’s familial batting production line. Compared to greats like Virat and Rohit at the tender age of 22, Shubman’s limitless potential comes second to none. Despite the competition, the Punjab-born has been able to secure his spot in the Indian Test side, which is an achievement on its own. Although it’s still early days, Gill’s heady mix of passion, hard work, and genius promises to cultivate a career that should serve Indian cricket well in the times to come. With the better part of his career ahead of him, let’s take a look at the financial standing and net worth of Shubman Gill.

According to reports from All About Fame, Shubman Gill’s net worth can be estimated to be around a substantial INR 10 crore. A major chunk of his net worth comprises his earnings in the form of salary from the BCCI, IPL, and the Punjab Cricket Association. Much of his net worth is boosted by his earnings from endorsing various brands and franchises.

Shubman Gill is a part of the Grade C cricketers as announced by the BCCI in 2021. As per the terms of the contract, the 22-year-old is guaranteed an amount of INR 1 Crores every year. However, this does not include the match fees he is paid for representing his country after every match. Gill has also been an integral part of KKR’s batting unit as he’s been representing them since 2018. The leggie was retained by the Kolkata-based franchise for a whopping INR 1.80 Crores during the 2018 mega auctions.

Shubman is one of the fastest rising stars in the world of cricket which is evident of the fact that he’s grown leaps and bounds in the endorsement sector. He also has become one of the most marketable young faces in the country as brands aren’t missing out on banking on the ever-so-rising popularity of Gill. The Kolkata star endorses a host of brands including Ceat, Nike, Cinthol, Gilette, Listerine, JBL among others. The U-19 World Cup winner was recently featured on the cover of the ThnkMkt Magazine. It is estimated that Gill earns an estimate of 7-digit figures through these endorsements.

Shubman lives with his family in the Mayfair Society, Sector 70 of Mohali. The apartment complex is well-furnished and has an excellent balcony view. In addition to this, the flamboyant batter also owns multiple real-estate properties across the country.

Despite his vast riches, Shubman Gill doesn’t own a variety of luxury cars. According to reports, Shubman bought a lavish Range Rover a few months ago. The estimated price of his prized possession comes around INR 70 Lakhs. At 22 with the better part of his career ahead of him, Shubman’s car collection will surely get a few welcome additions given his sheer talent.