The SportsLiteSports at just one click!
HomeCricketTeams with most consecutive defeats in T20I
Cricket

Teams with most consecutive defeats in T20I 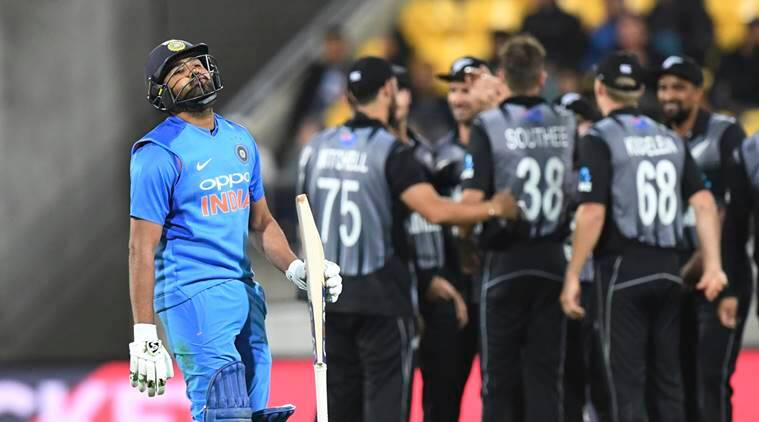 Imperfect cricket season exists. That indeed sounds perfectively negative. But are defeats really a negative thing? Without a defeat, did one actually learn anything? No! So defeats on a roll are not really that bad to talk about except for someone who actually experienced it. There exist consecutive wins in T20 International. There is undoubtedly a record of teams with the most consecutive defeats in the T20I. Let us have a look at the list below.

List of Teams with most consecutive defeats in T20I:

Zimbabwe tops the list of most consecutive defeats in T20 International with super 16 defeats. The country recorded this number playing from 03/05/2010 at Providence Stadium to 03/03/2013 at Sir Vivian Richards Stadium.

Sri Lanka secures its spot playing from 06/04/2017 at R Premadasa Stadium to 24/12/2017 at Wankhede Stadium. New Zealand, Gibraltar, and Bangladesh seem to be good friends with UAE considering their love for scoring 8 defeats.

Pakistan is a team that is here to stay, whether it is about winning or losing. It took part from 05/09/2010 at Sophia Gardens to 28/12/2010 at Seddon Park. Bangladesh is following the footsteps of its old self to make to the list multiple times by engaging from 26/07/2012 at Sportpark Westvliet to 11/05/2013 at Queens Sports Club. Some teams do not learn and are stuck in the cycle, like United Arab Emirates, Serbia, Cayman Islands, Estonia, Zimbabwe, Netherlands, Bermuda, Guernsey, Vanuatu, New Zealand, West Indies, and Hong Kong. All have 6 defeats.

Remember, the positions are not final, considering the matches are ongoing.